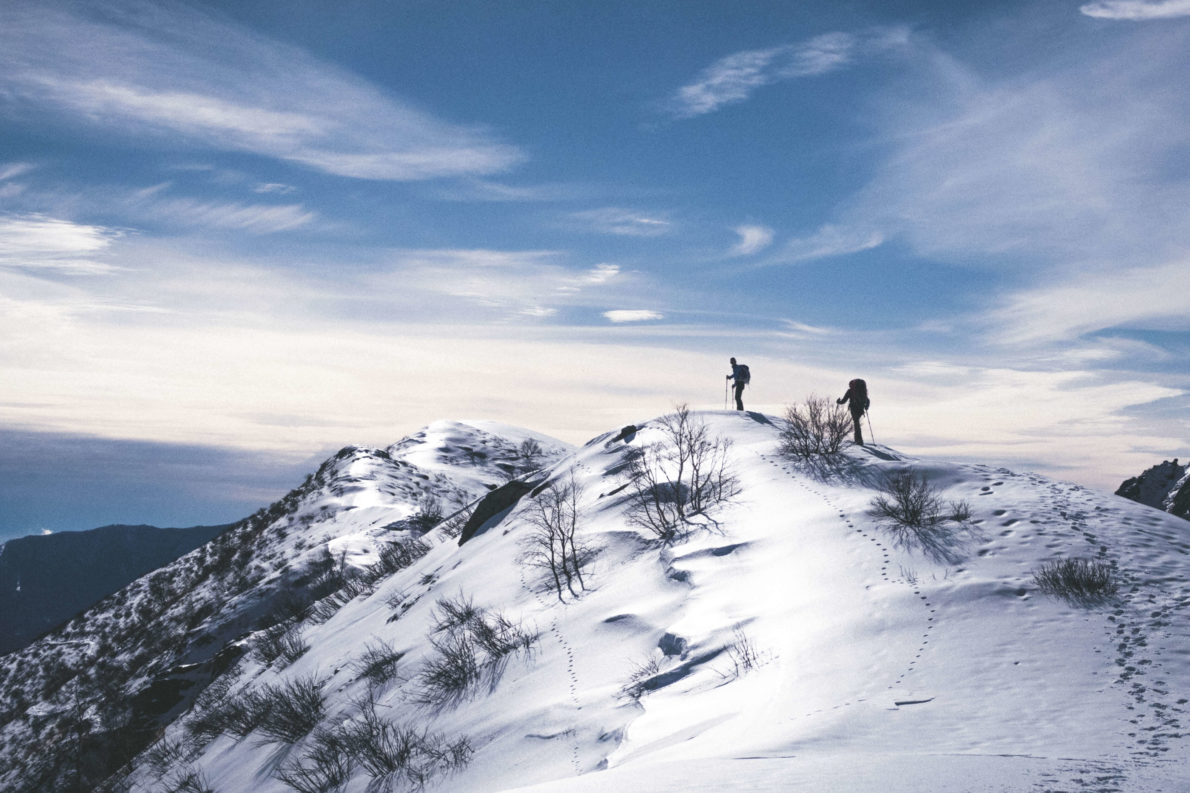 Monte Grappa, the fascination of history and nature

Monte Grappa is a place abounding in contrasts, where nature surrounds memory with silence.
Next

Monte Grappa is a Pre-alpine massif that stands between the provinces of Treviso, Vicenza and Belluno. The summit is a proper natural balcony overlooking the Venetian plain, a calm and quiet paradise populated by chamois and deer but not only. Here lies, shrouded in silence, the story of almost 23.000 Italian and Austro-Hungarian soldiers who fought the bloody battles of 1917 and 1918, the brutal years of the First World War.

Grappa was a crucial battleground for the Italian resistance after the tragic defeat of Caporetto. Its slopes had become full of small cemeteries and it was decided to erect an impressive Military War Memorial at the top, at 1776 meters above sea level: a monumental work built between 1932 and 1935 on a project designed by Giovanni Creppi to symbolically unite under a single prayer all those who were divided in the battle.

Grappa is a wound still open on the slopes of the mountain: the testimonies that the rock has etched forever in the history of this place are entrusted to the silence of memory and to the eagles that occasionally fly under the clear sky. Terror as well as wonder are things that can’t be explained in words.

Bike Ride in the Land of Chestnut PGI 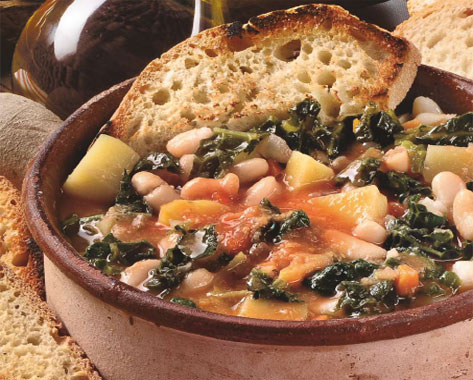 The Volterrana Soup, flavours of simplicity 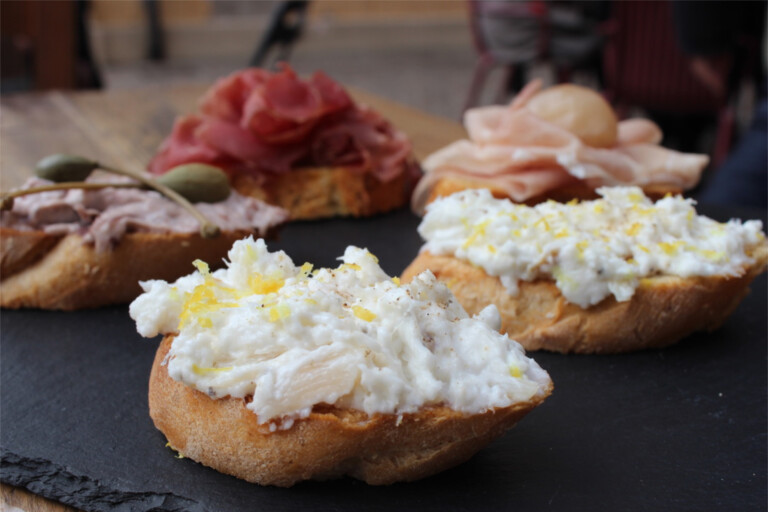 History and tradition of the venetian cicchetti