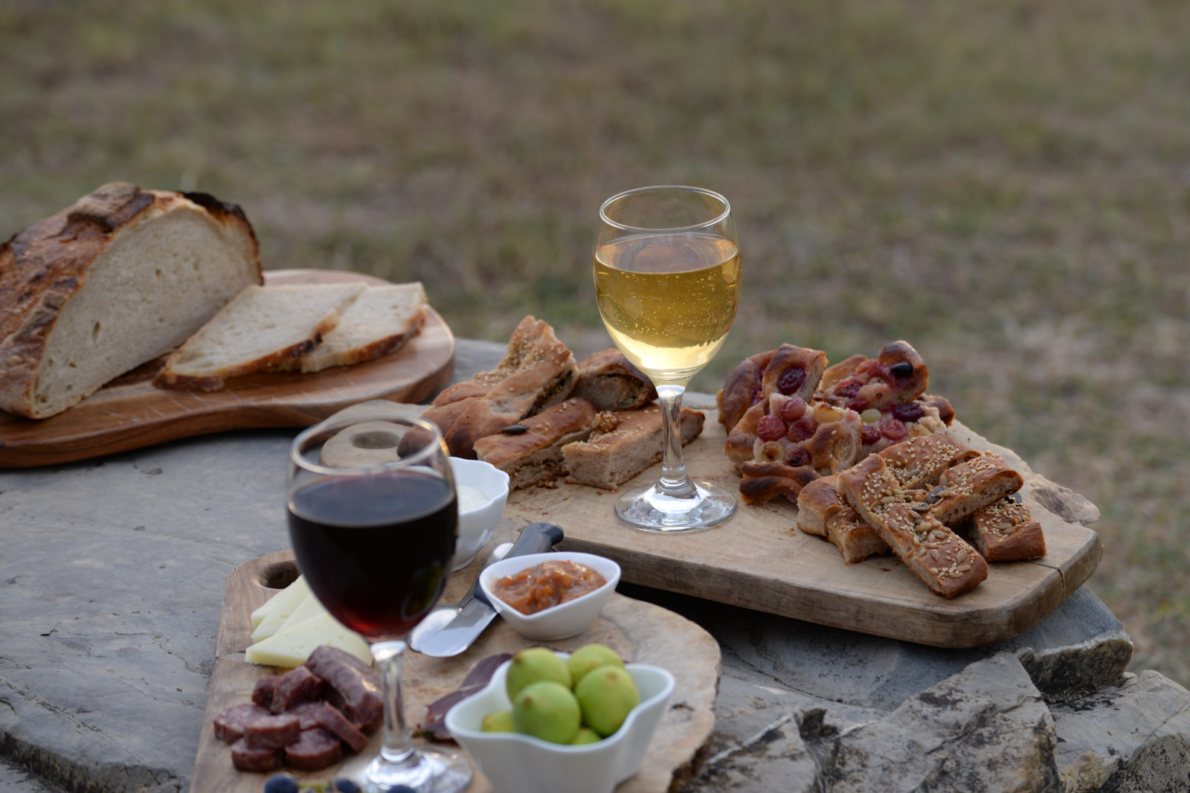 Salty, sweet, stuffed, however you taste it, the schiacciata is one of the most popular street foods in Tuscany. A very simple focaccia yet capable of stealing everyone’s hearts.

The history of the Tuscan schiacciata
Its origins are ancient and date back to pre-Roman times. Water and various cereals were mixed ground in a rustic dough and then “crushed” and well-cooked on hot stones. The thickness had to be thin, otherwise the rudimentary method of cooking would have compromised the inside, leaving it raw. The schiacciata of that time was saltless, flavored only with herbs and what could be found in nature.

With the passage of time, it became the most suitable food for those employed in manual work due to the high nutritional value, but it was the bakers of the Renaissance who discovered the delight of the filling. During the long nights spent baking bread they came up with the idea of cooking even the leftovers of unleavened dough and then filling them with cheeses, vegetables or cold cuts.

The traditional recipe
Like many recipes of Italian culture, even that of the classic schiacciata derives from the tradition of the poor and is therefore very simple. It is a ball of dough pulled on the pastry board, seasoned with oil mill and coarse salt, then cooked in a wood oven.

Despite its ease, enjoying what grandparents would call the real schiaccia today is quite rare.

For the preparation it is important to avoid the use of mechanical mixers because the flour combined with the sourdough and water is transformed into something that only manual processing can really liven up. The secret lies always in the care and respect of the rules of the past, fundamental for having a result closer and closer to the original.

The schiacciata with grapes
One of the most popular types is undoubtedly the sweet one with grapes. It is said that since the time of the Etruscans this delicacy was widespread, especially during harvest time, and was made with oil, sugar and black grapes. For the latter, tradition has it that only the canaiola type is used, with small grains and with many seeds of inferior quality and not very suitable for winemaking. 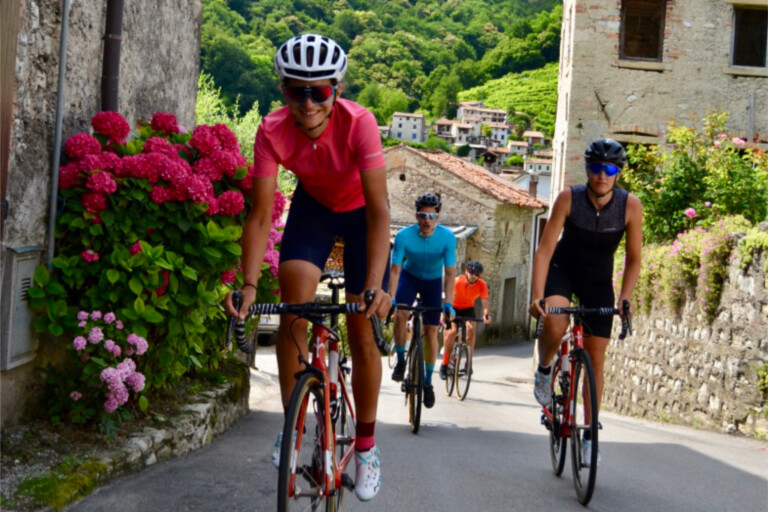 Bike Ride in the Land of Chestnut PGI 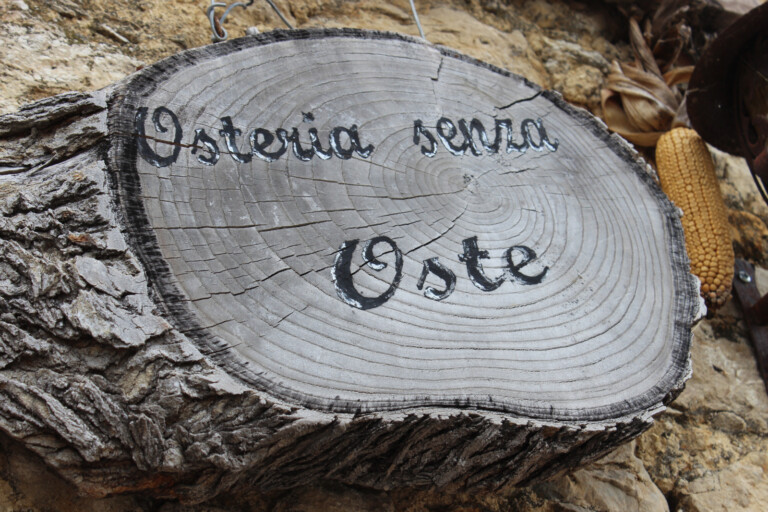 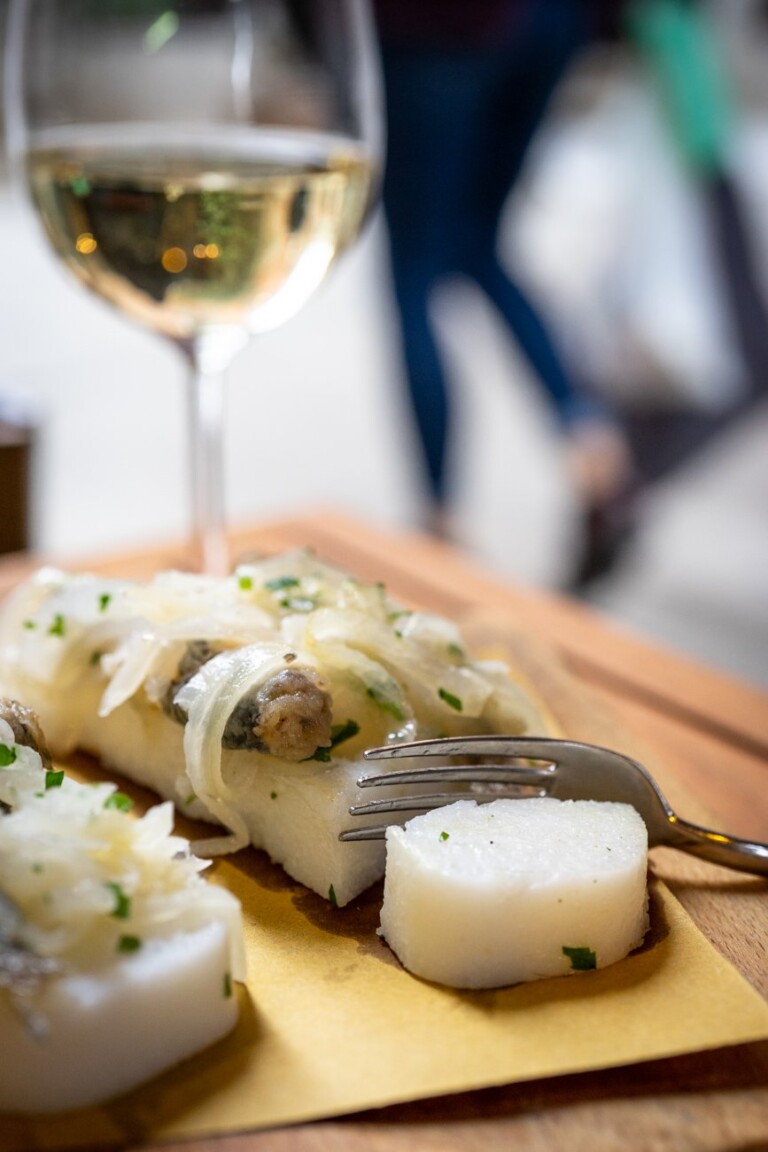 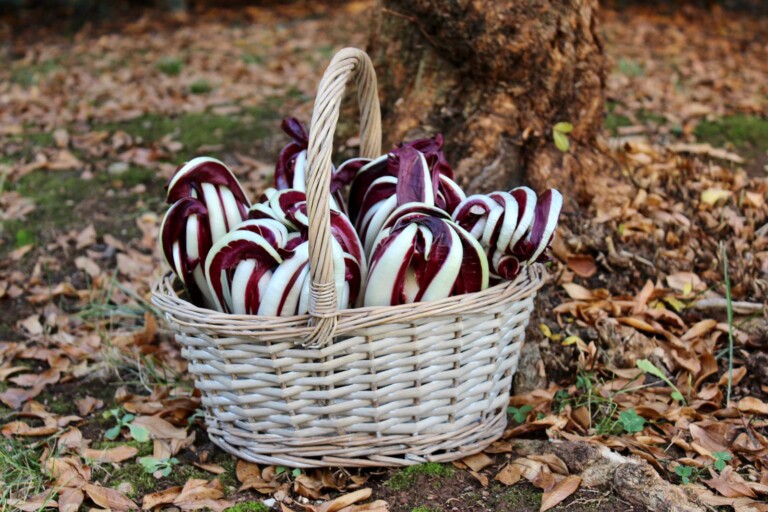 Radicchio Rosso di Treviso PGI, an excellence Made in Italy