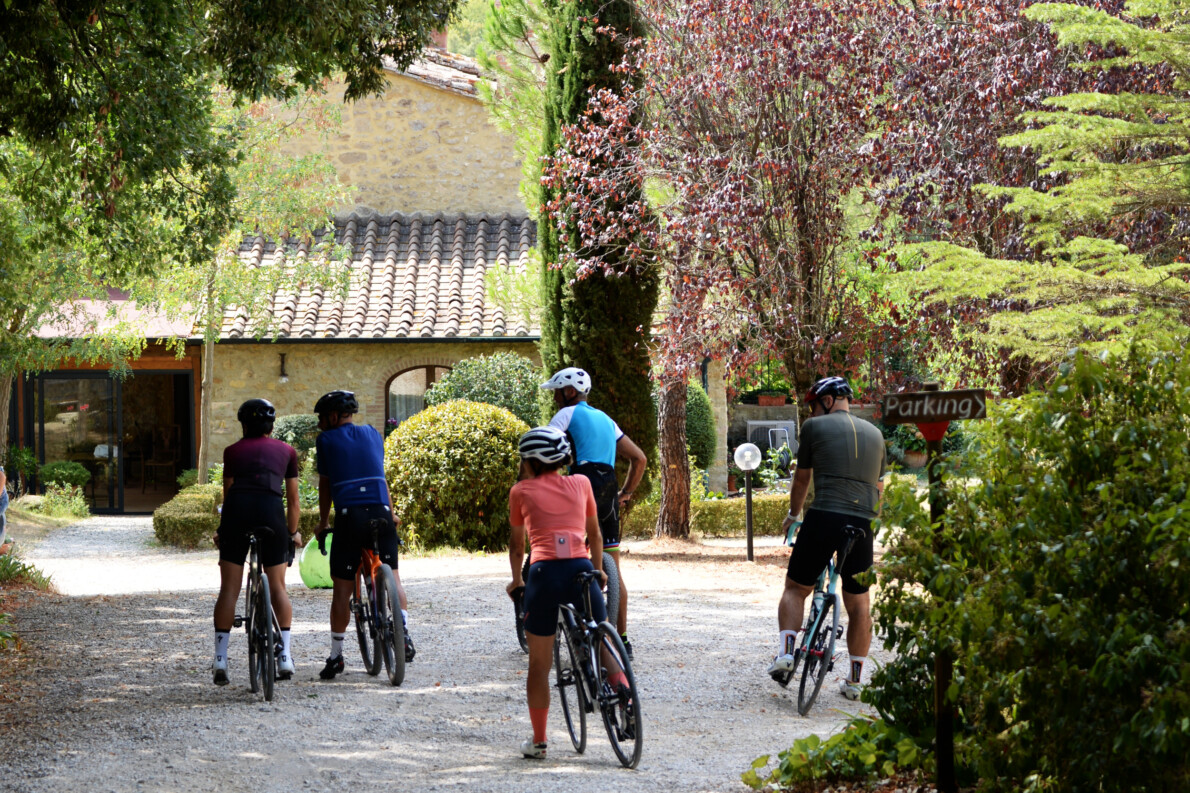 In love with Tuscany, Ambrogio and Silvia fled Milan to grow wheat and raise calves, and later decided to renovate the stables of the farm, creating rooms where they can wake up in the silvery light of the olive trees.

In 1975, the choice to abandon the hectic life of Milan led Ambrogio and Silvia to move to Tuscany and take up the profession of farmers and breeders. In 1981 they bought the Apparita farm, surrounded by 60 hectares of woods and crops. They began to plant olive trees and, in the meantime, renovated the old stables of their farm, designing suggestive rooms where guests can open the windows and breathe the air of the countryside. The farm is powered by clean energy and is completely organic. In fact, the products of the land can be found in the Tuscan menu of the restaurant. In the company of a donkey and a horse, time passes quietly here and the evenings are accompanied by silence, stars and a good glass of wine. 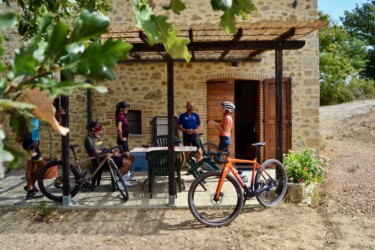 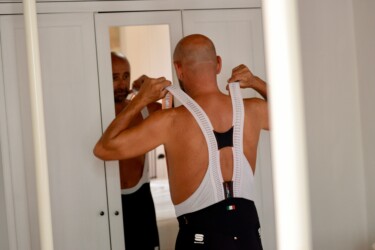 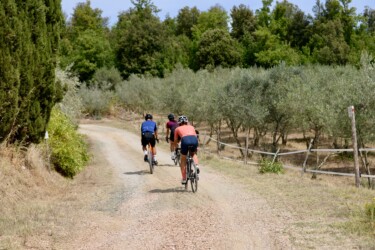 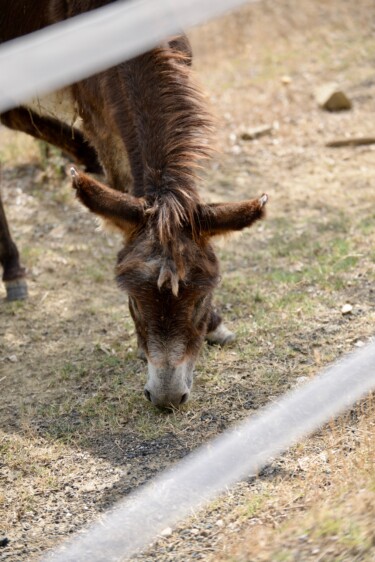 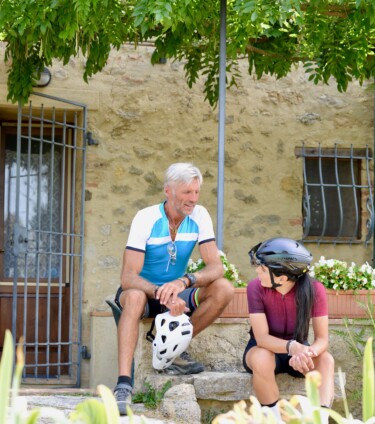 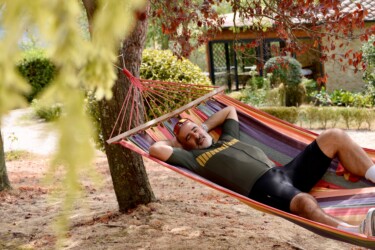 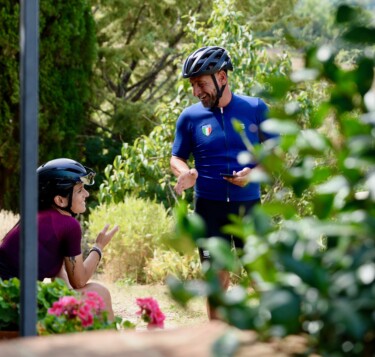 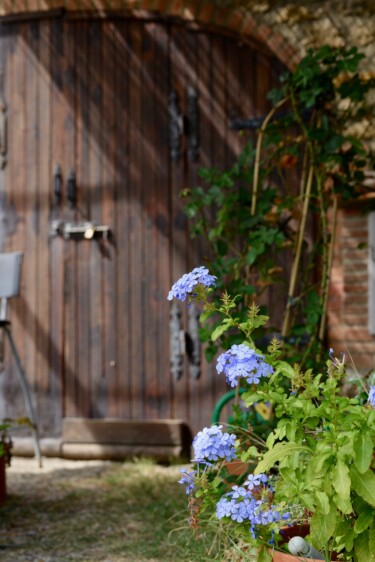 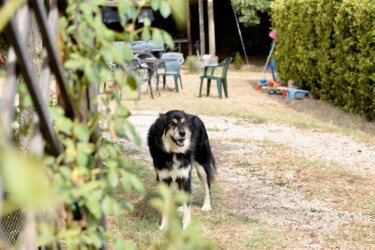 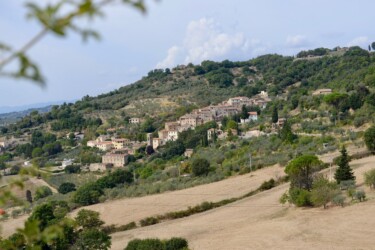 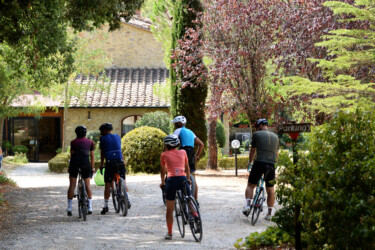 Fill out the form below. You will be contacted as soon as possible.